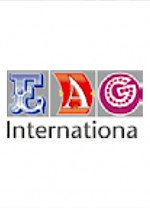 It’s always exciting to get our first glimpse of new ideas and new technology for the gaming and amusements market for the year ahead. 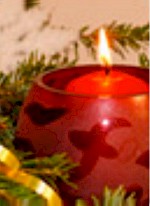 Season's greetings to all Dransfields customers!

With our mince pies and sherry at the ready, we’d like to wish you all season’s greetings - and thank our customers for helping to make 2017 another successful year for Dransfields. 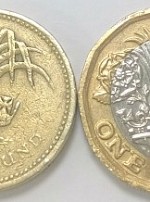 It’s time to say goodbye to the old £1 coin

It’s just two days until the old round £1 coins cease to be legal tender – but we’ve been working hard to make sure all our machines are ready for the change.

Dransfields are pleased to announce our purchase of the Lottery King machines operation, and to extend a warm welcome to all our new customers who have joined us as a result. 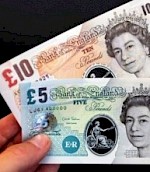 All change: Dransfields helps our customers get ready for new notes and coins

We’ve been hard at work over the last few months preparing for the introduction of the new £1 coin and new banknotes to ensure the changes needed run smoothly for our customers.

This month saw the annual CIU Conference weekend take place in Blackpool and, as usual, the event was brought to a close by the grand final of the National Quiz. As the recommended supplier of gaming, amusement and lottery products to the CIU, Dransfields were once again the proud sponsors of the quiz, which is always a closely-fought contest. 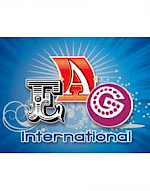 Spring has arrived, and with it, the gaming and amusement machines exhibition season, when new ideas and developments for the year are revealed. The first event Dransfields visited this year was the EAG International Show, held at the Excel London Exhibition Centre. Aimed mainly at the UK amusement, pubs and clubs market, the exhibition showcased the latest gaming and amusement machines on offer from all the major manufacturers. 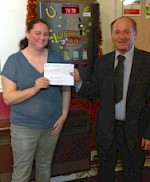 Over 1,500 Club members enjoyed an afternoon at the races and helped to raise over £3,000 for a good cause at the same time. The CIU Education Programme was the clear winner at the 2016 Dransfields CIU Charity Raceday, held at Wetherby Racecourse and sponsored by Dransfields, the CIU’s preferred supplier of gaming, amusement and lottery machines.

Clubs enjoy a night at the races

Club members enjoyed a night out at the dogs when the Dransfields CIU Greyhounds Racenight was held at Sheffield’s iconic Owlerton Stadium. Sponsored by Dransfields, leading UK supplier of a range of club and pub fruit machines, quiz machines and jukeboxes, the annual event gives CIU members an opportunity to witness some top class dog racing and enjoy a great night out with club colleagues and members of the CIU National Executive.